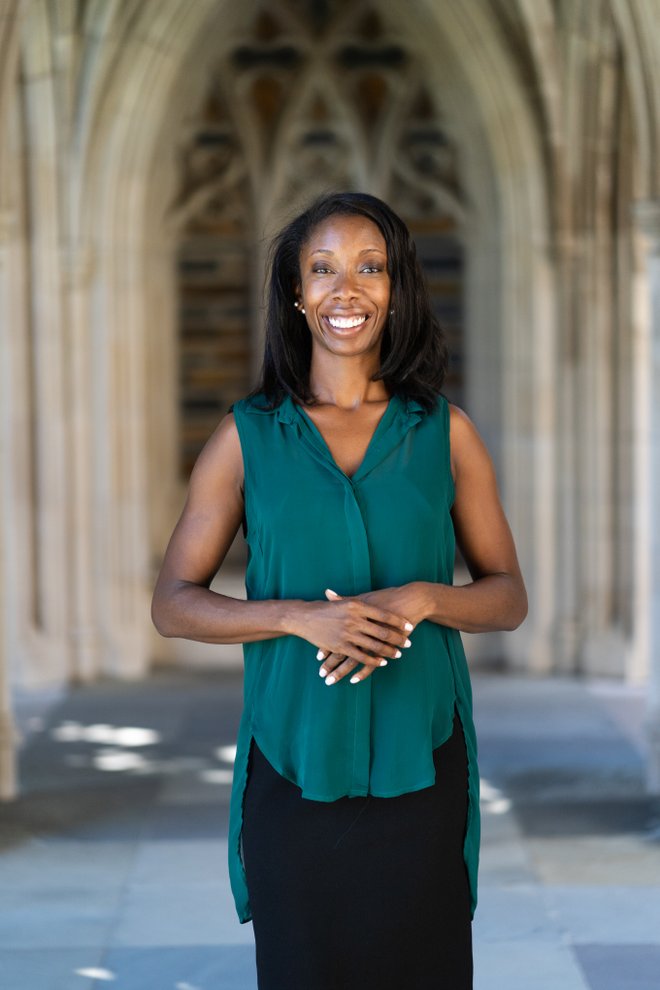 DURHAM – Durham County Magistrate Aminah Thompson has earned the Democratic nomination for Durham County Clerk of Superior Court. Challenging well-liked and 20-year incumbent Archie Smith, Thompson and her team knew they were in for a fight. But with an astounding 65.3% of the votes and no challenger on the November ballot, Thompson is the […]

Next week, a veteran magistrate judge will file a notice of candidacy in her bid to become Durham County’s next Clerk of Superior Court. She will file on Tuesday at the county board of elections, according to the release. Thompson’s political experience includes serving in leadership capacities with two of the county’s most influential political advocacy organizations. […]